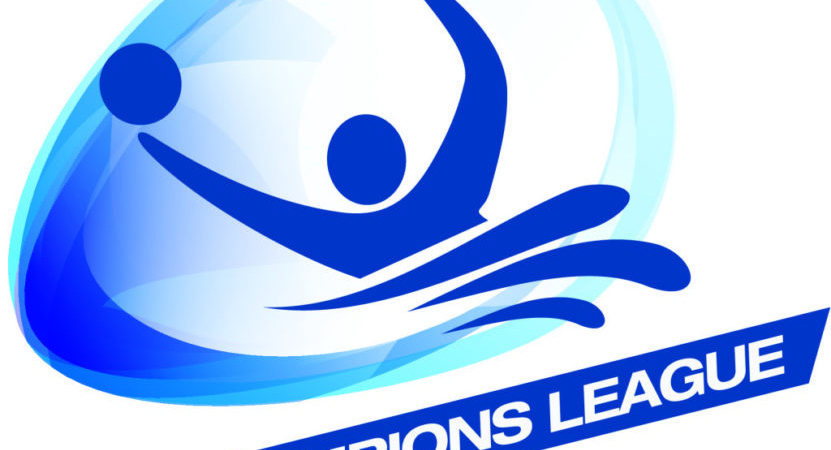 After all eight spots had been booked on Day 14, the last round offered less excitement, only the final order and quarter-final match-ups were to be decided. There were no real surprise around, Jug finished atop in Group B, Olympiacos beat BPM for the second place, while Barceloneta kept that position in Group A, ahead of Brescia. The number of goals clearly showed that this last game day lacked the real tensions – instead, came a real feast of goals, 186 were scored in this round, 23.25 per game.

Barceloneta secured its second place in Group A with a flawless win in Eger. The Spaniards stormed to a 2-9 lead by halftime so the remaining two periods produced some nice goals but no excitement. Eger’s possible farewell from the Champions League might have been nicer – if they lose their bronze medal clash against Szolnok in Hungary they might be missing from the top flight for the first time since 2009.

The Italian sides also did a clean job: Recco downed Zvezda after the middle break (led 8-4 at half-time, then they won the second half 13-2) to finish the prelims with a perfect sheet (14 wins in as many matches). Brescia gave what deemed necessary to beat Steaua without nervous moments.

Ferencvaros didn’t let it go in Moscow even if falling behind early at 4-1. Being in the middle of a domestic league final series, the Hungarians geared up and with a 2-6 rush in the second quarter they turned the game. In the third they went 5-9 up but Dynamo kept coming back, however, Ferencvaros had the last laugh after 10-11.

The big game in Group B, where the second place was at stake – and a possible shot on the top spot –, Olympiacos and BPM were on equal terms until halftime. Then the title-holder blew the Italians away, after 4-4 the Greeks came up with a 7-0 rush, Busto could score only a single goal in the entire second half, after a painfully long silence of 13:42 minutes, at 11-4.

Olympiacos sat in the first place only for a couple of hours though as Jug found its way back to the winning form. After a draw and two losses in a row, the Croats opened their last home match against Spandau with a 4-0 run and after that they just kept the distance to finish atop in the group.

Jadran closed its campaign on a high with back-to-back wins over recent champions: they beat 2016 winner Jug on Day 13 and they caught 2017 golden side Szolnok in this round. From this group Hannover is the fourth F8 participant as the host of the event – the Germans warmed up for the grand occasion with a fine win over Mladost, though they will have a mountain to climb at home when they meet Recco in the quarters.

The Final Eight will take place on 6-8 June in Hannover.

For stats and play-by-play action visit www.len.eu or download the Champions League App!
For reli