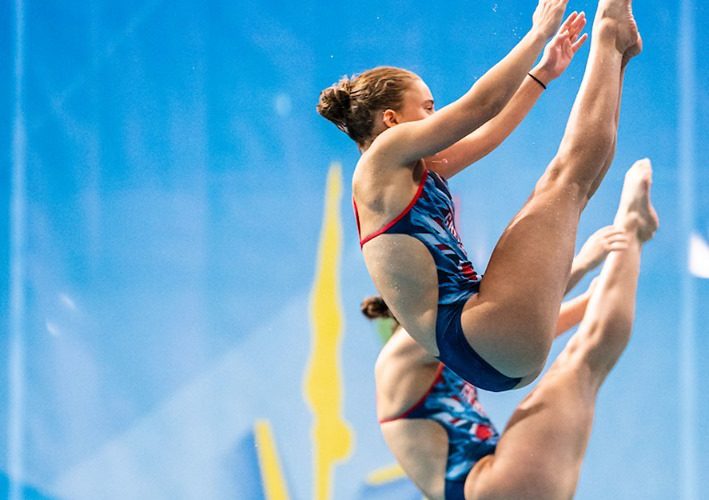 The FINA Executive confirmed that in case the European champion had already qualified to Tokyo at the World Championships in Gwangju, the next highest ranked diver from the European Diving Championships should also get an Olympic quota. It means that three more Olympic berths are confirmed for European divers and their respective NOCs: for Great Leia Mais